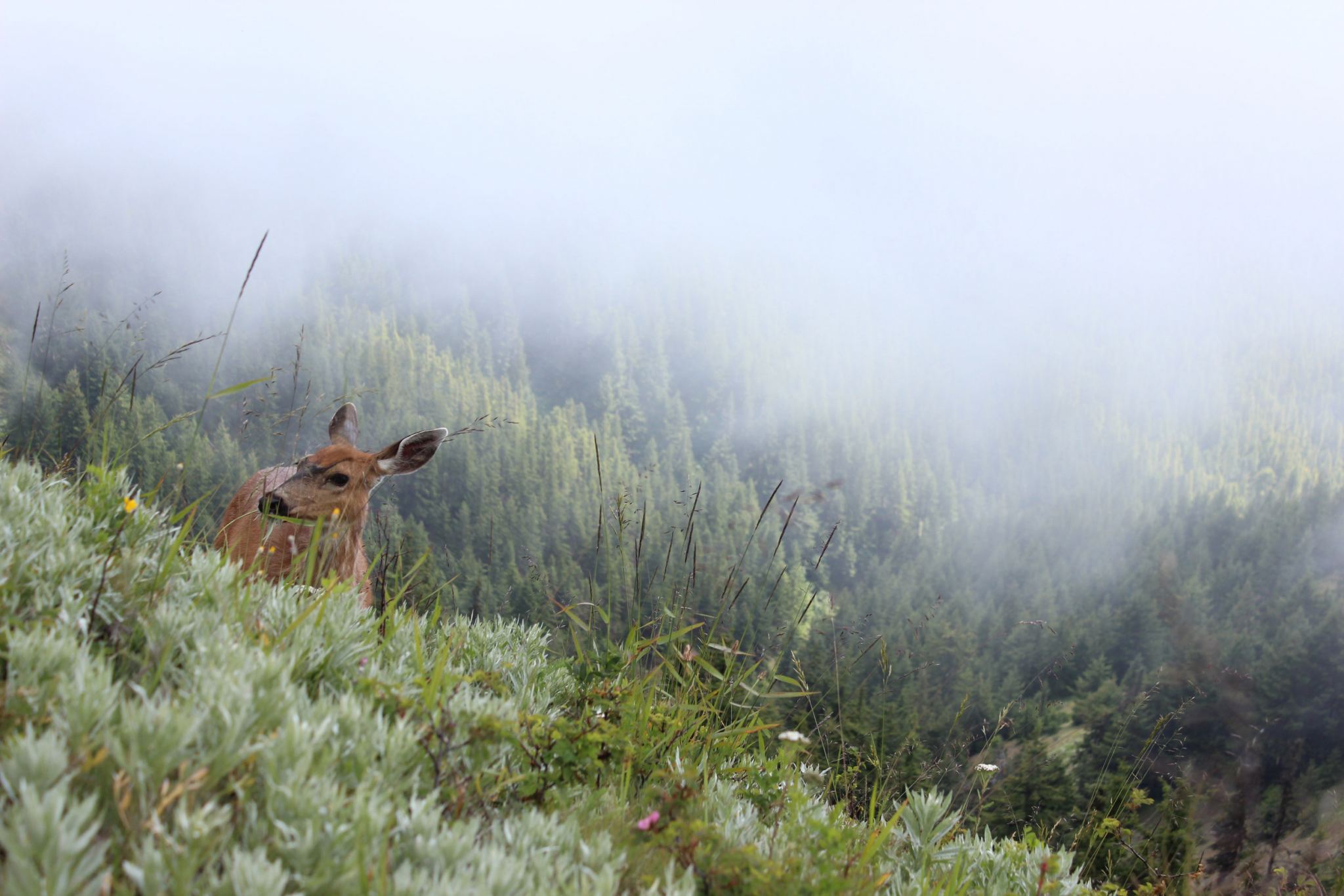 This year, for my boyfriend’s birthday, I gave him the America the Beautiful pass. This pass gives the holder access to every National Park in the United States for a year! With this gift came the understanding that I would camp and hike as many National Parks as we could travel to within the year. I am not the most “outdoorsy” person, although my inner mountain woman presents herself from time to time since moving to the Pacific Northwest. ( Mostly because I love to take photos of the breathtaking views, I could honestly do without the camping 🙂

The first stop on the National Park tour was Olympic National Park. The Olympic mountains sit right across the Puget Sound from where we live in Seattle. We took the ferry from Seattle to Bainbridge Island. From there we drove to the park. The drive to the park is so gorgeous in itself!

If you ever find yourself in Olympic National Park, I highly recommend the Hurricane Ridge trail. This hike is fairly easy and is filled with wildlife. I called this our “PNW safari”! 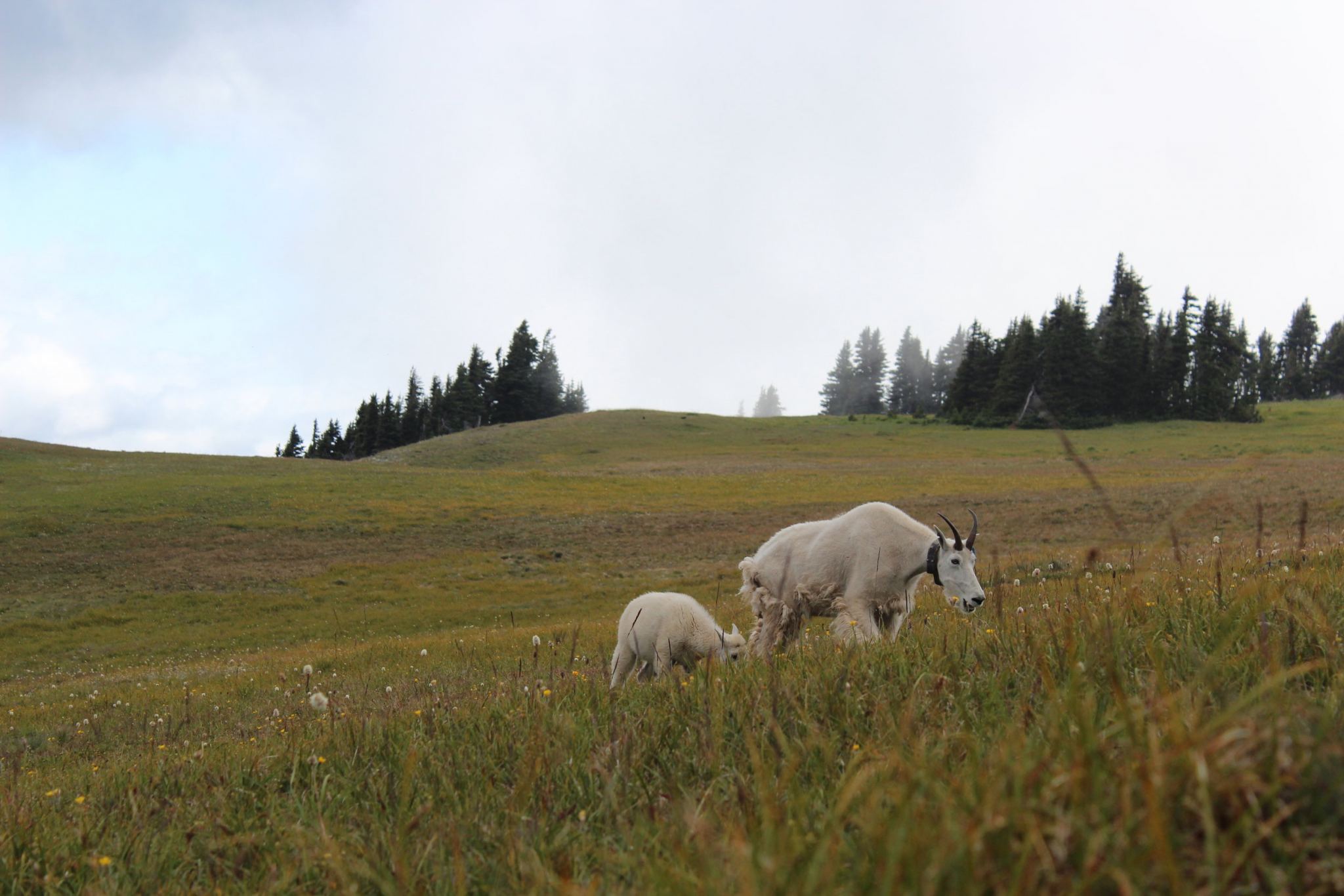 While hiking the trail, some mountain goats decided to take the same trail and walk to the top. For the rest of the hike, we followed a mama goat and her baby. This was such a surreal and amazing experience. 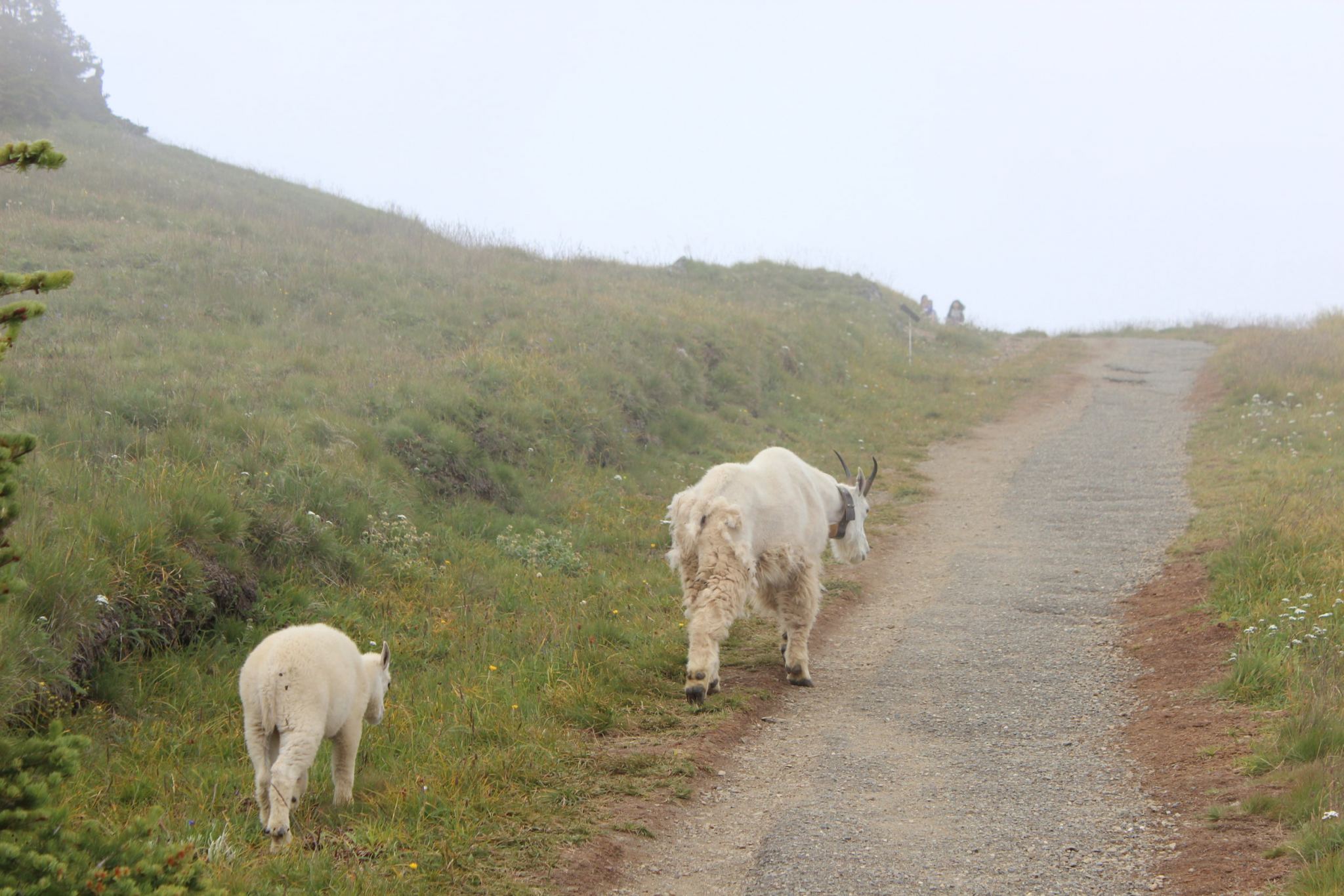 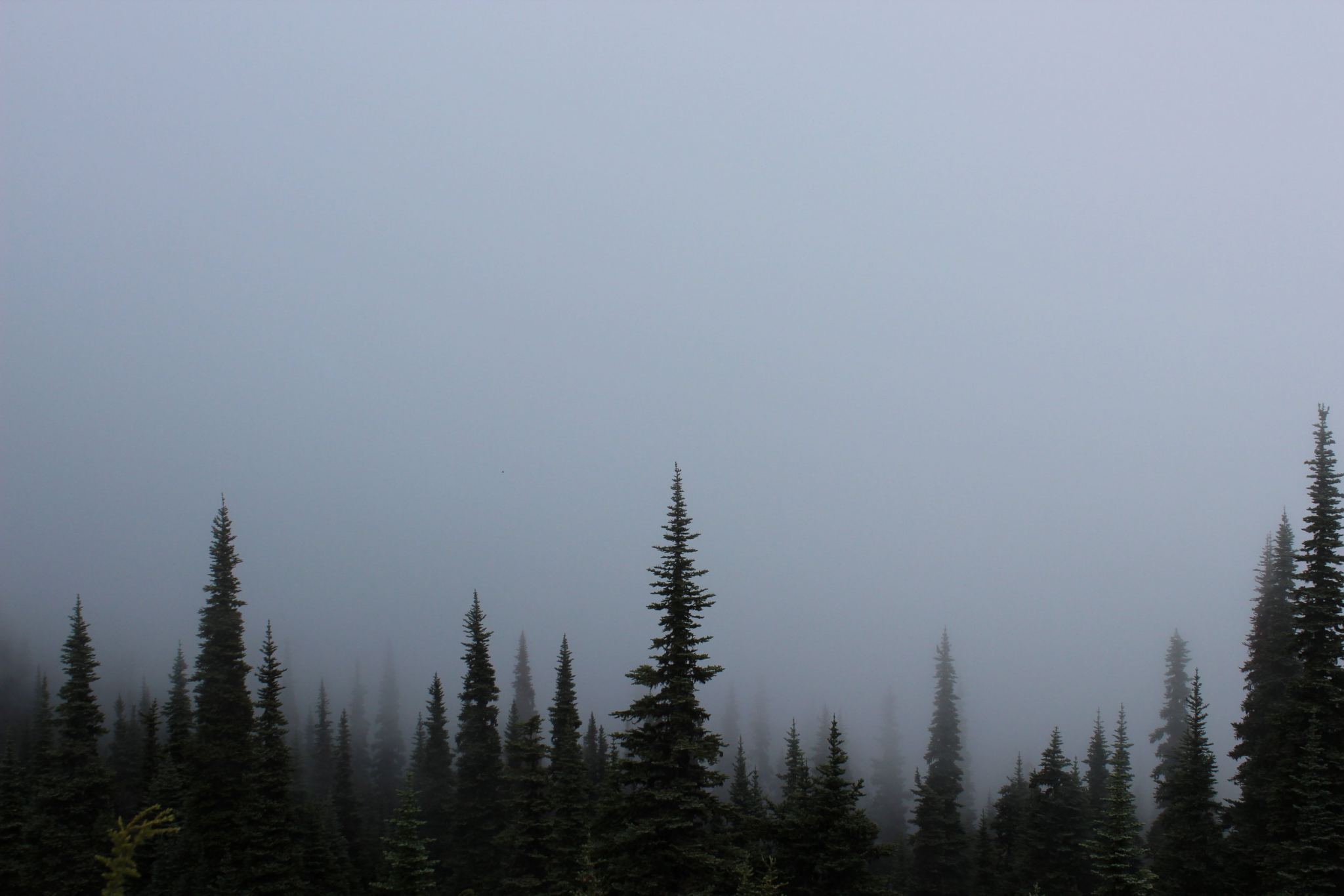 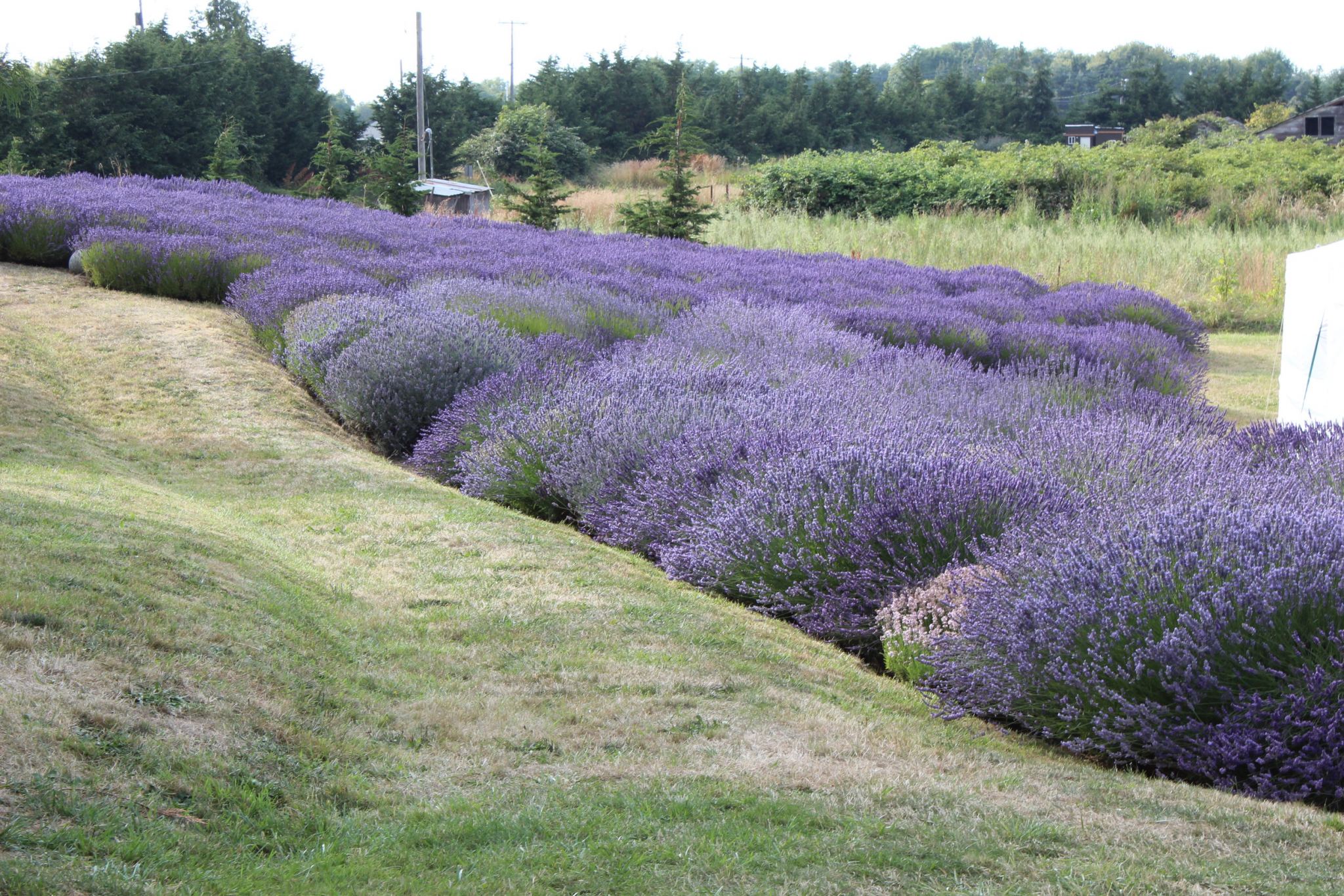 On the way back from the park, we visited a near by lavender farm, popular in this part of Washington, and then stopped in Poulsbo for dinner. Poulsbo is the cutest little marina town filled with the most adorable shops. 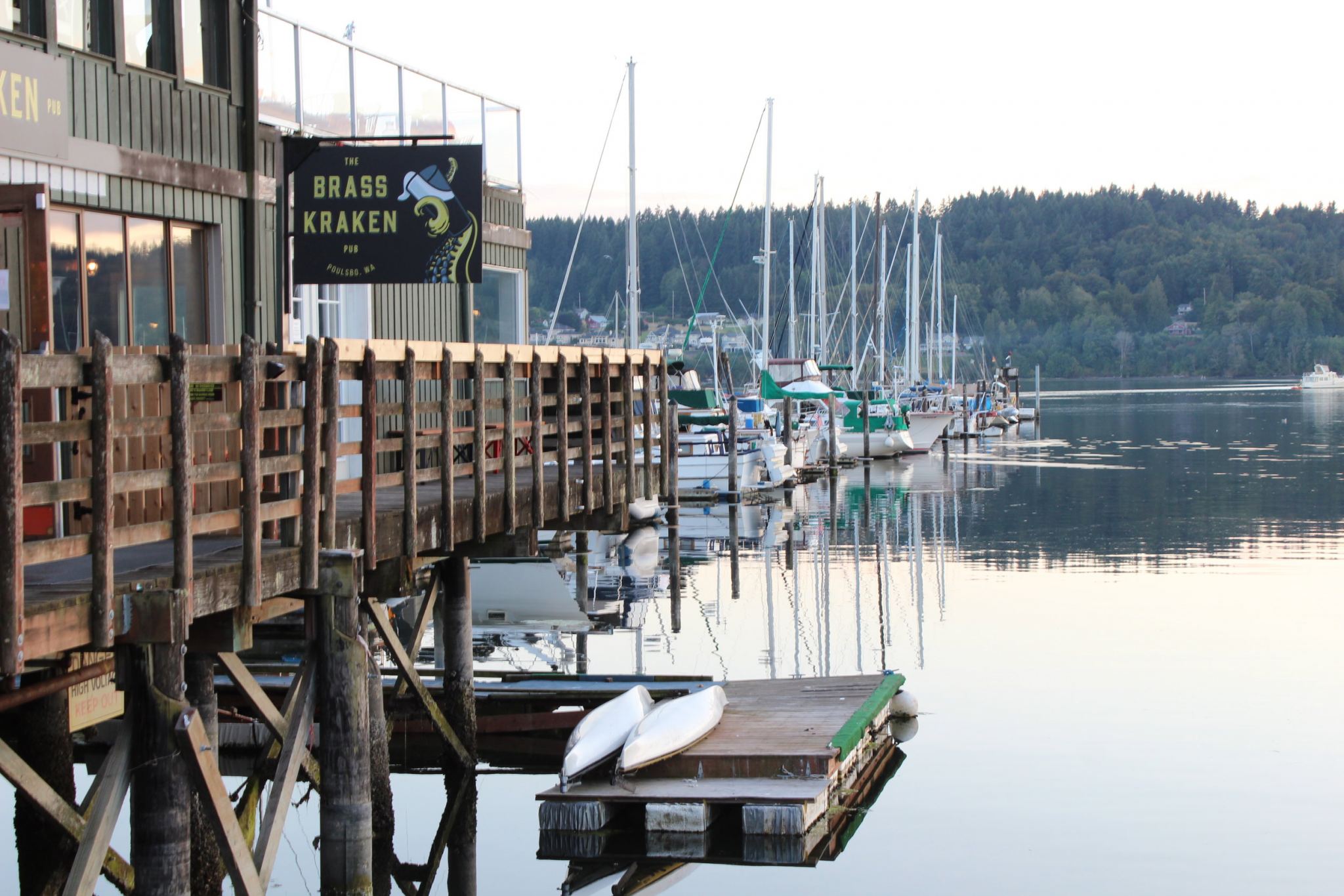 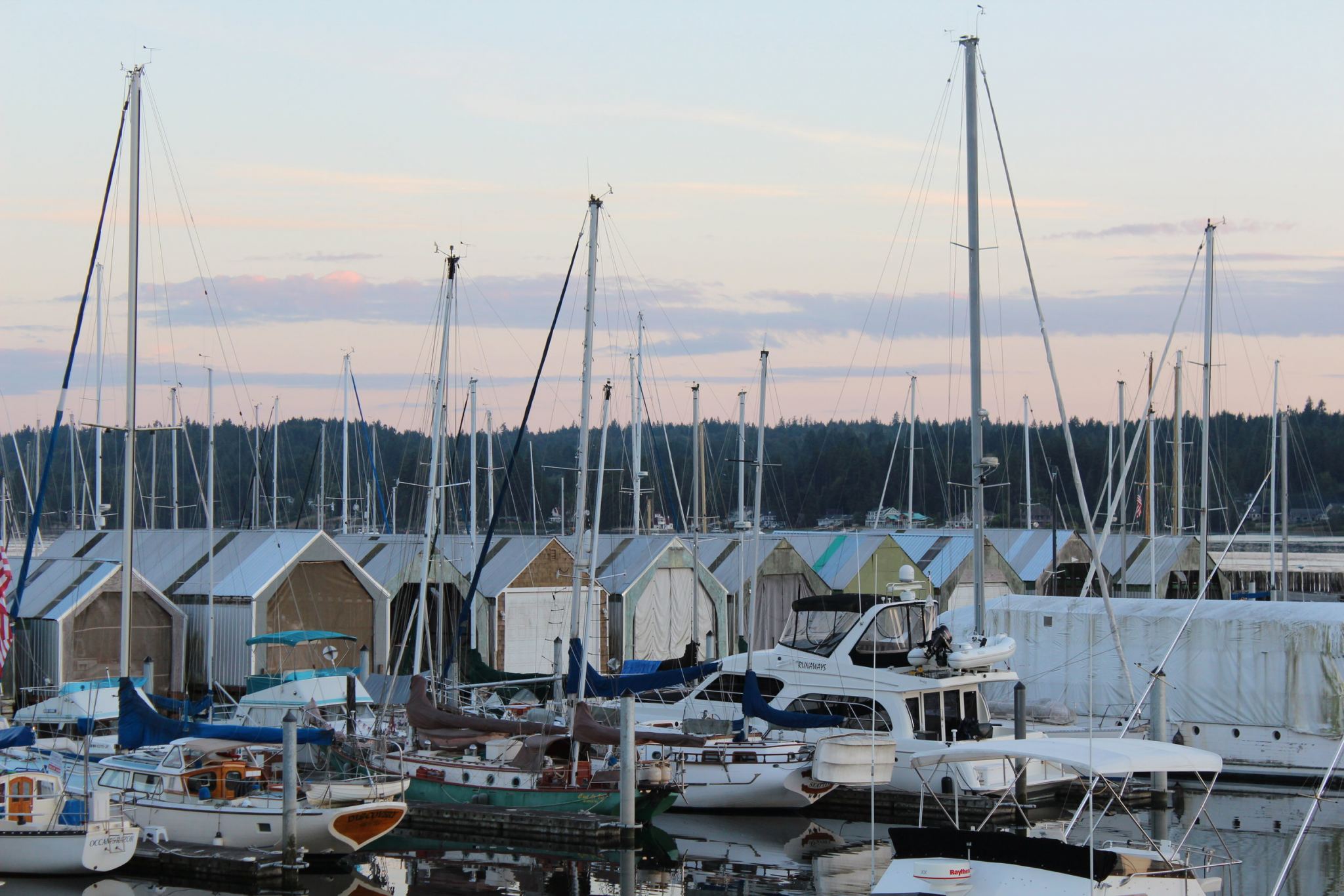 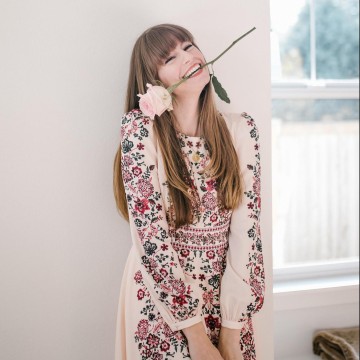 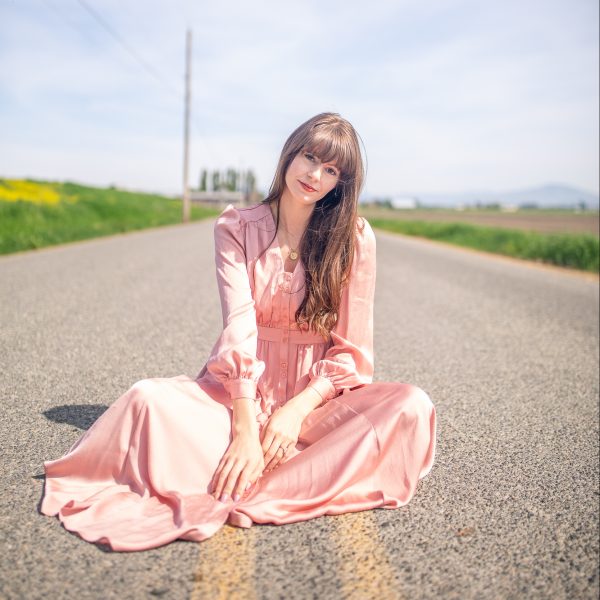 Gain access to our exclusive Facebook Community our freebies library & receive a coupon code for your first purchase!

Cheers to: 6 years of loving you 10 years of knowi

Cheers ladies 🥂 And a huge shoutout to some of

Hoping Spring puts the petal🌺 to the metal. A g

“Whale, hello there!” — the whale that poppe

After a crazy few weeks, we escaped to the snowy m