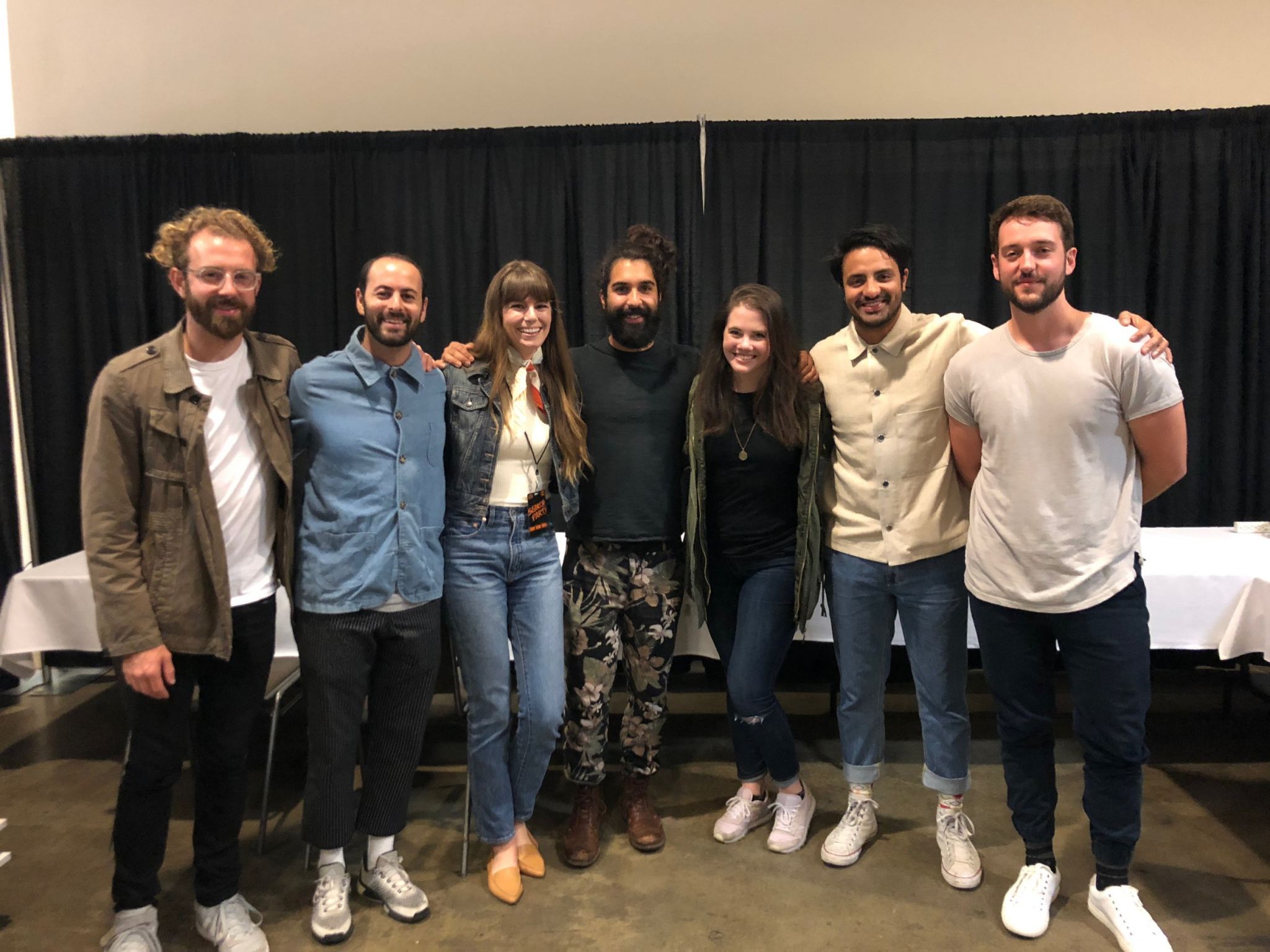 Concerts like these were a memorable part of my late high school and early college years, and seeing Young the Giant instantly brought me back to those carefree summer days. My only regret was not wearing one of my band tees and Vans – my staple concert-going attire back in the day.

Last weekend I attended the second annual Elysian Brewing Search Party in the Seattle Center. This Summer festival is now held annually thanks to Elysian and 100% of the proceeds benefit the Vera Project. Vera aims to strengthen the Seattle community through art and music. While this program is all-ages, it has a heavy focus on encouraging those between the ages of 14-24 to come together and collaborate.

The Search Party, hosted by Elysian Brewing, featured 40+ beers, ciders, and sours from across the country. While the festival goers tasted their way through the Seattle Center, Black Joe Lewis and the Honeybears and Deerhunter graced the crowd with their musical talents. Once the sun was about to set, Young the Giant stepped onto the stage. Their presence set off a chain reaction of screaming and crying which quickly turned into singing the concert opener in unison.

My friend Hannah and I were lucky enough to meet the band prior to them taking the stage. While our exchanges were brief, we were able to greet each member and get photos. This may sound cliche, but the band members were unbelievably down to earth and any anxiety and butterflies I had prior to meeting the rockstars melted away.

Once we left the band, we were able to head to the front row to watch Young the Giant perform. You know those summer movies that end with friends, lots of smiles, music, dancing, and a gorgeous sunset? That’s what this felt like. As I previously mentioned, this concert transported me back to those carefree summer days where adult life was just a dream. Don’t get me wrong, I love my life and wouldn’t trade it for anything, but it was fun to feel like my 18-year-old, concert-going, crowd-loving self again.

If you find yourself in Seattle around the end of June next year, put the Search Party on your list of to-dos! 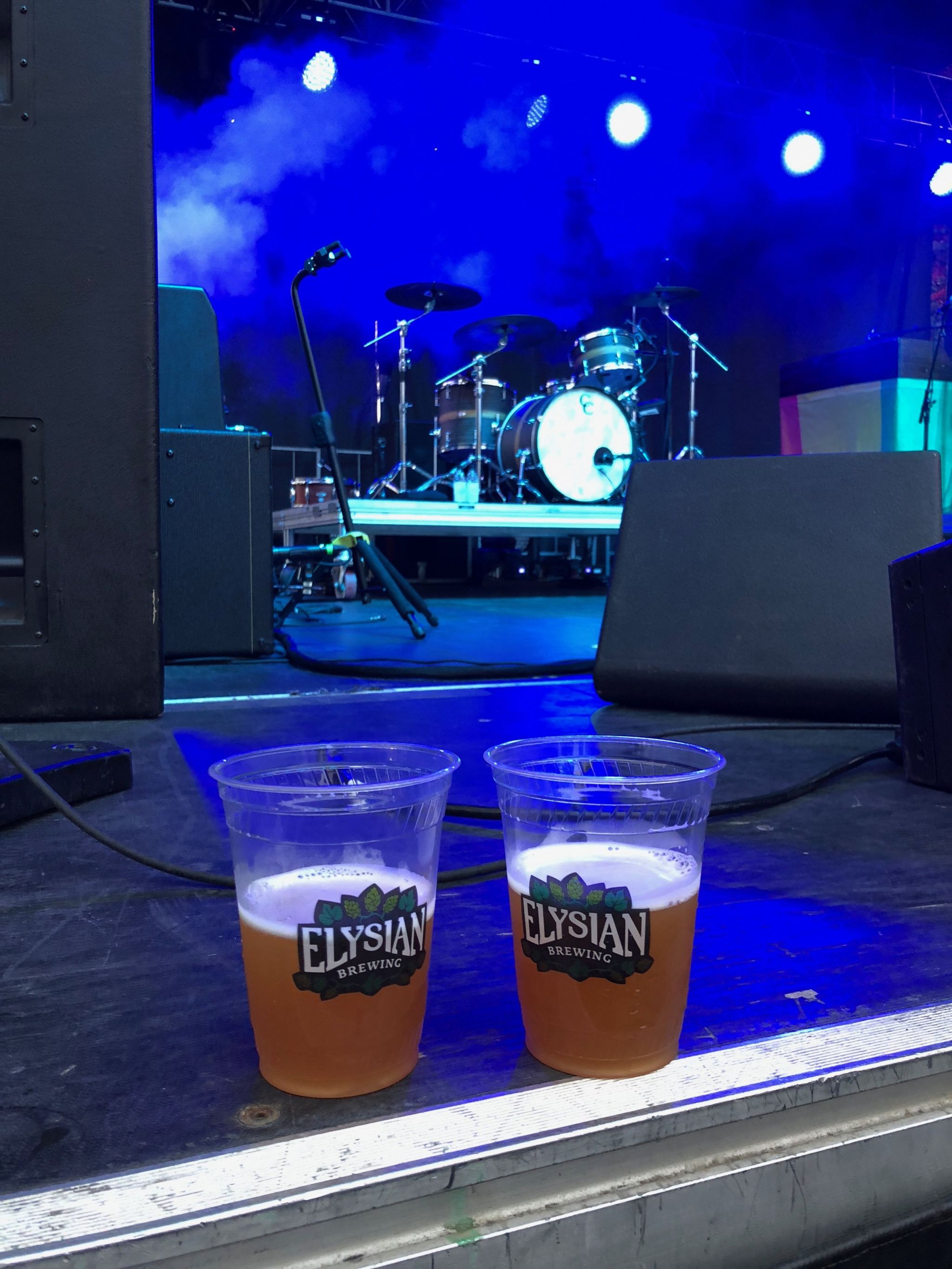 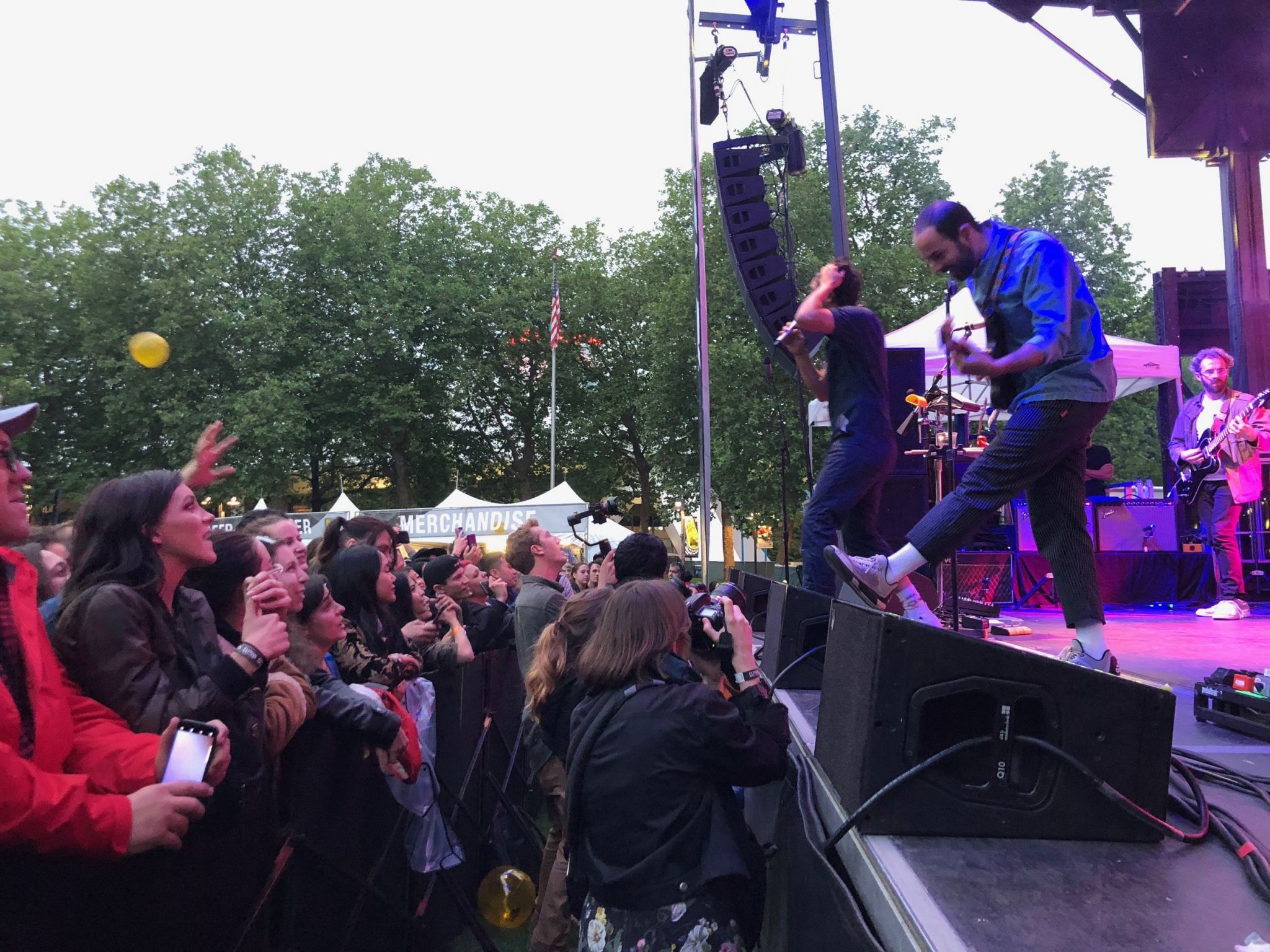 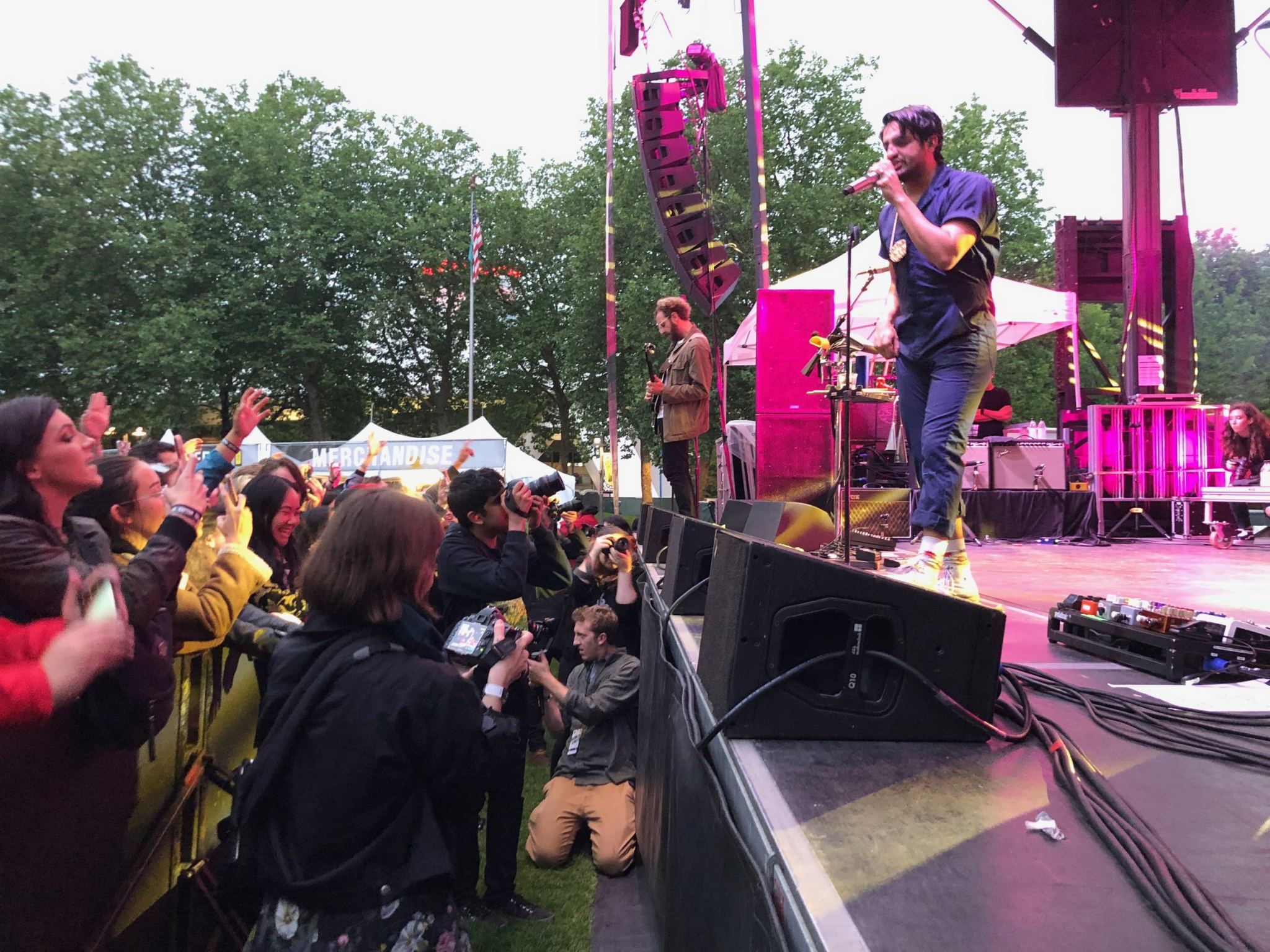 This caption was written by AI 🤖

💎Small changes, large impact💎 I am so excite

Sometimes I get to create content for brands to us

What I think Emily -in Paris- might wear if she sh